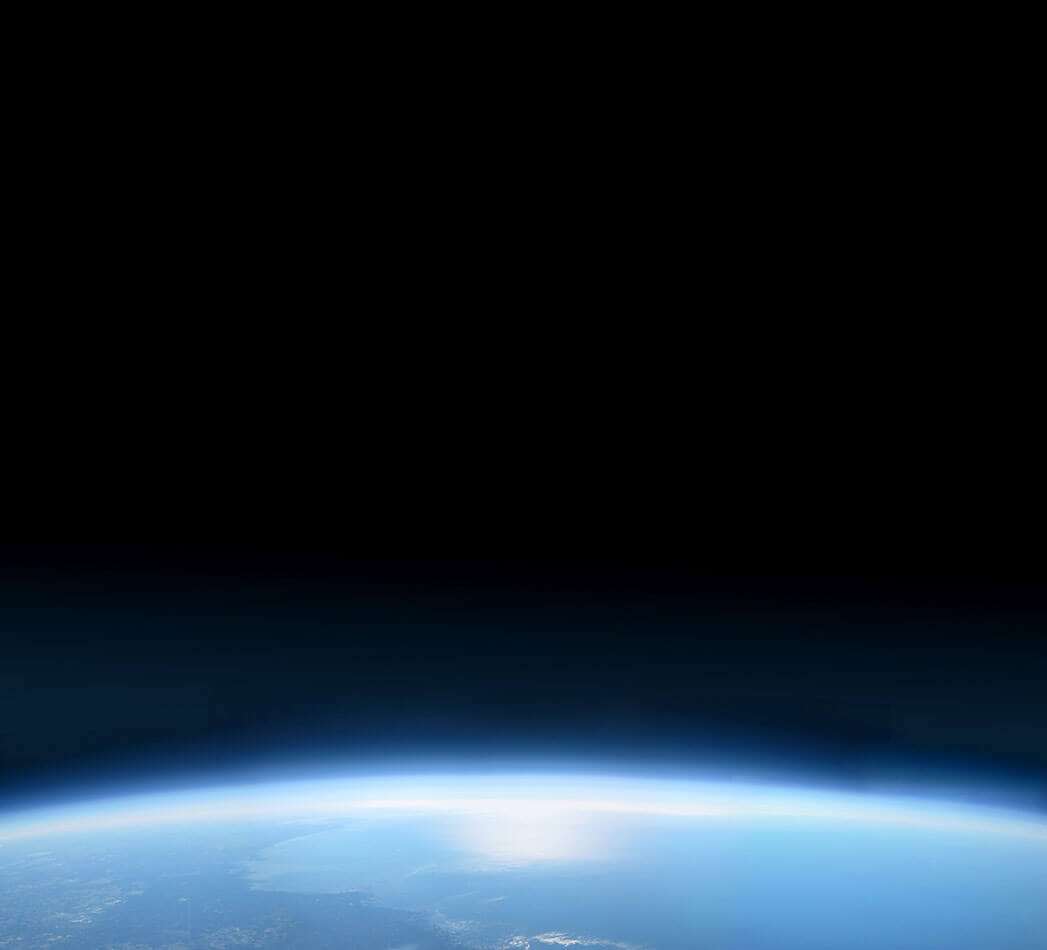 Ku-and C-band VSAT antennas can be mounted on a building wall as well as on a flat base, i.e. to the ground or to the building roof. In the northern regions of Russia, the option to heat the antenna reflector to install the antenna in the domefor protection against weather conditions is often used.